View About the Lab
View Awards and Achievements

LANL's main responsibility is to ensure our nation's security through nuclear deterrence—this includes stewardship of our nation's nuclear weapons to assure our allies and deter our adversaries. The Laboratory applies the best scientific and engineering solutions to our national security mission and to many of the world's most difficult challenges.

LANL began in 1943, a few years after the start of World War II, for a single purpose: to design and build an atomic bomb.

It took just 27 months. On July 16, 1945, the world's first atomic bomb was detonated 200 miles south of Los Alamos at Trinity Site. This test proved that scientists at LANL had successfully weaponized the atom.

By this time, Hitler had been defeated in Europe, but the Japanese Empire continued an aggressive war. So to try to end World War II, the U.S. dropped two atomic bombs on Japan in August. Shortly after, Japan declared a truce. By September 2, the war had officially ended.

Today, different research programs at LANL directly and indirectly support our basic mission: maintaining the safety, security, and reliability of the nation's nuclear deterrent without the need to return to underground testing.

With a national security focus, LANL also works on nuclear nonproliferation and border security, energy and infrastructure security, and countermeasures to nuclear and biological terrorist threats. To support that work, we conduct fundamental science in our six Capability Pillars:

LANL stands ready to provide our nation with innovative and unprecedented solutions to emerging challenges. 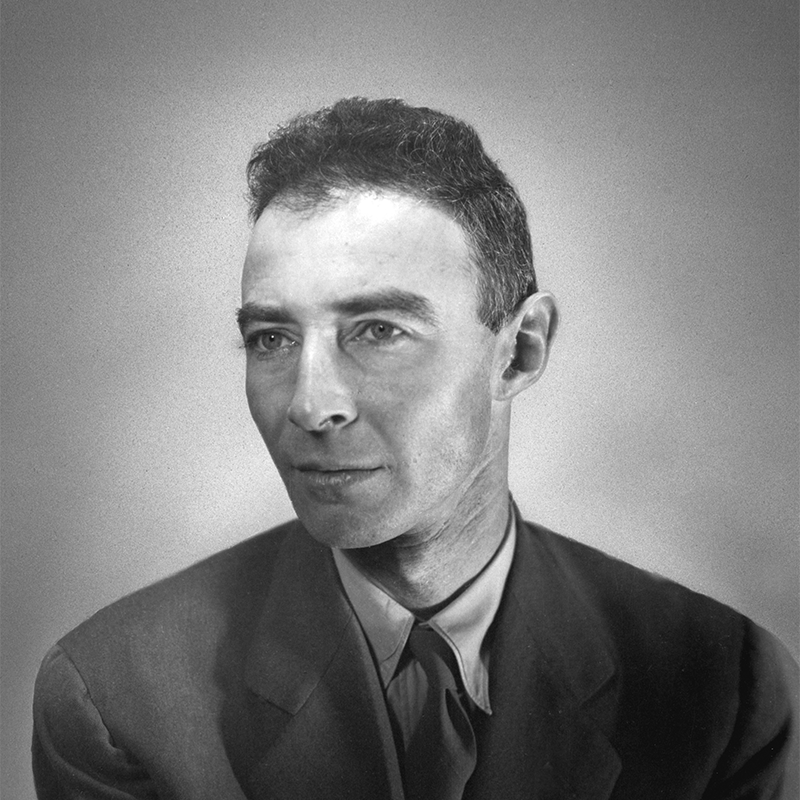 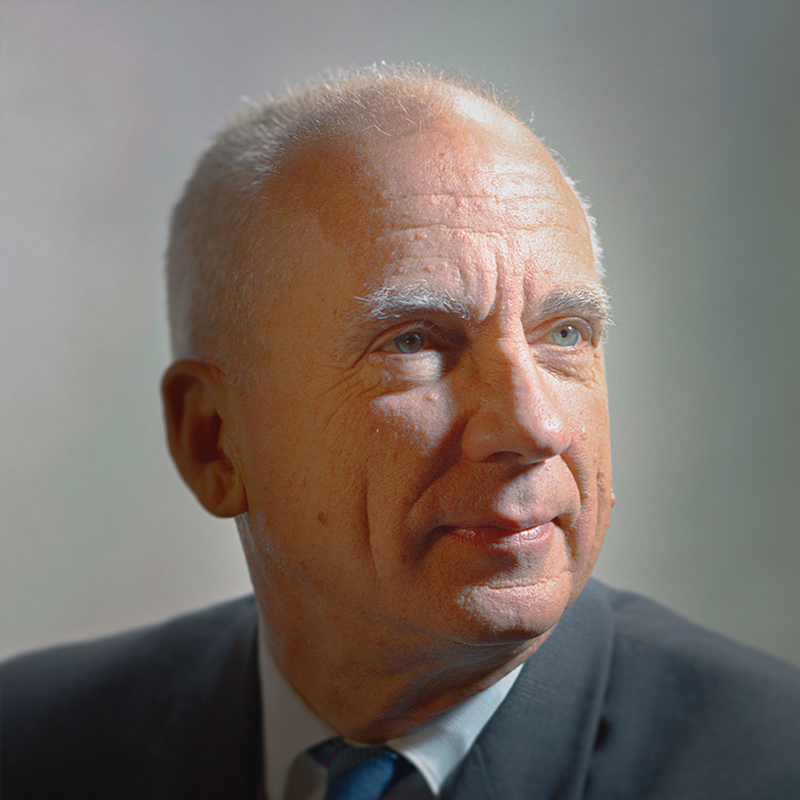 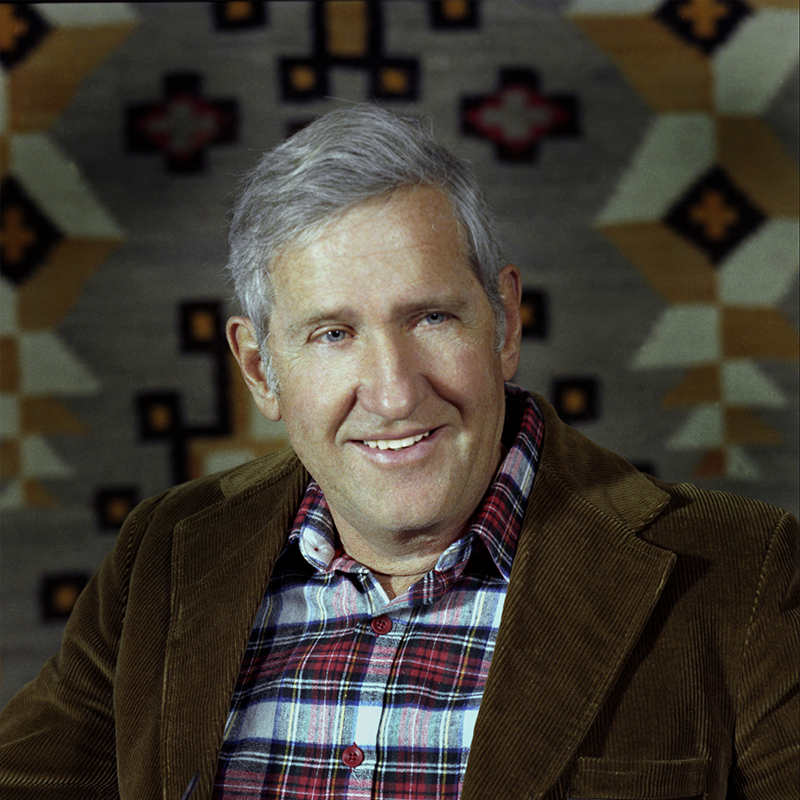 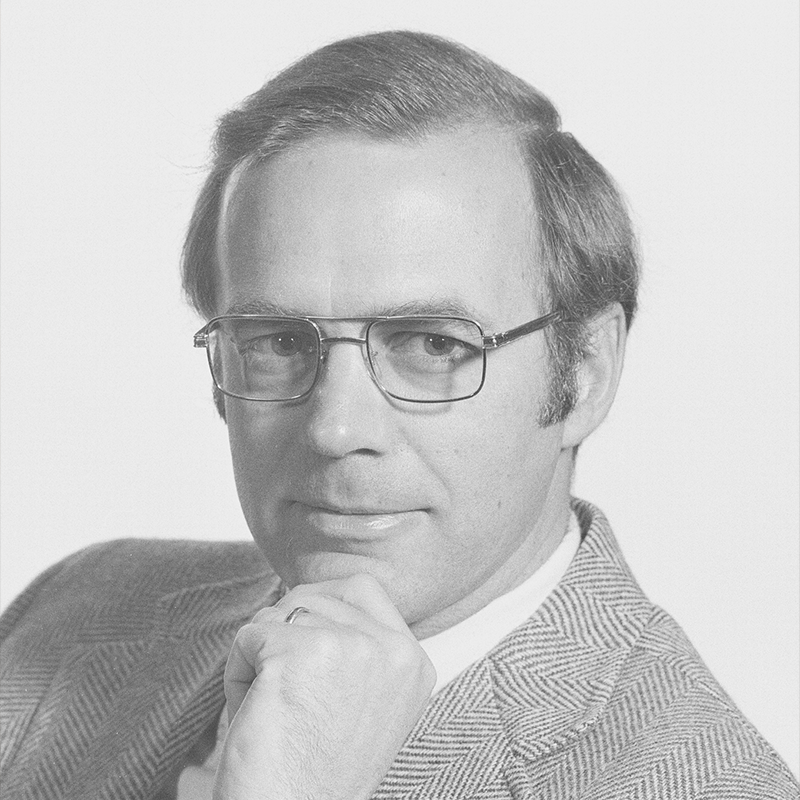 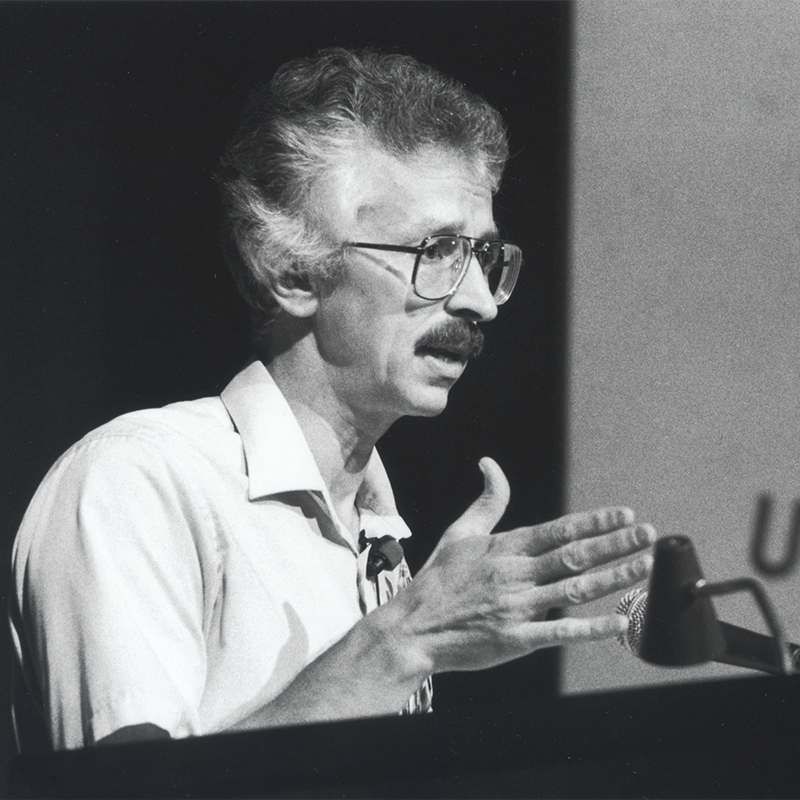 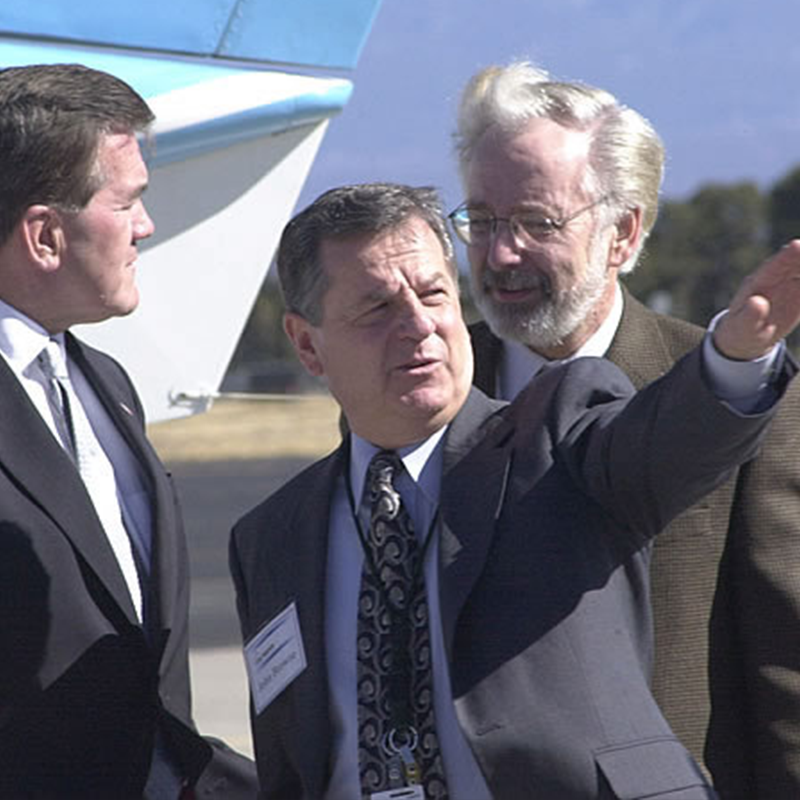 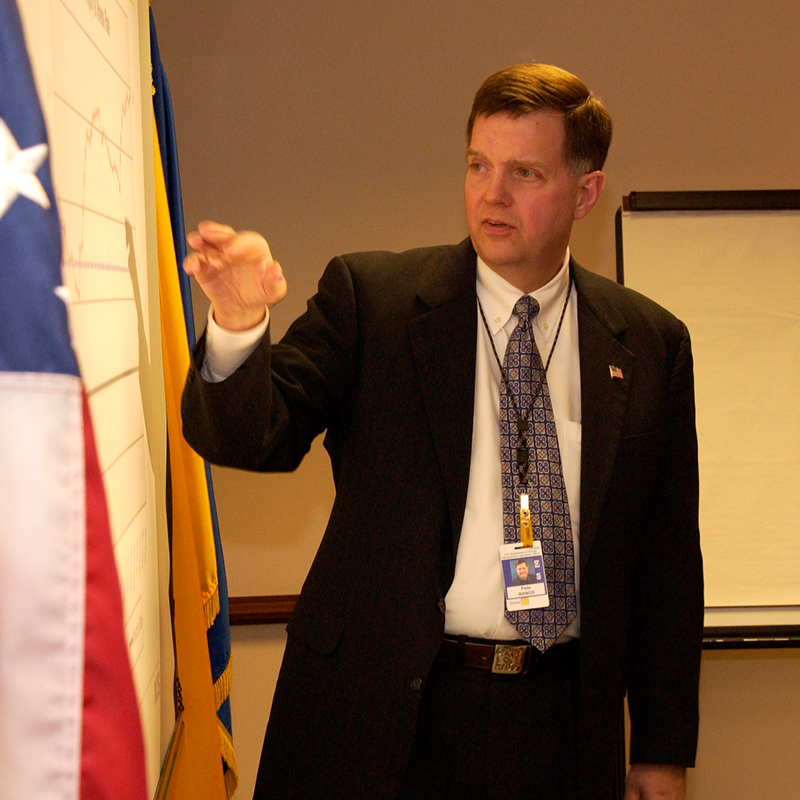 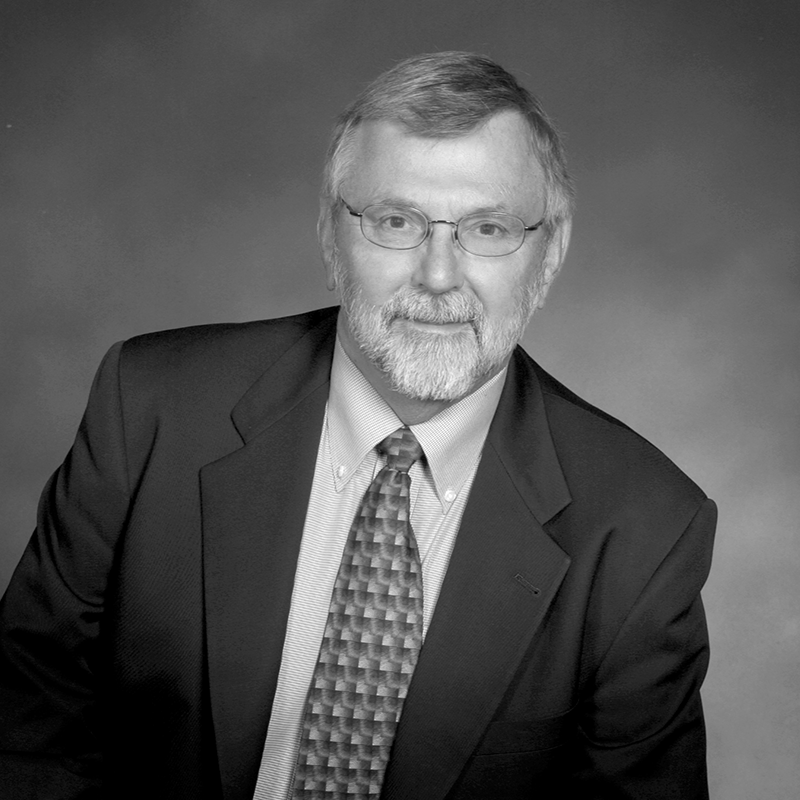 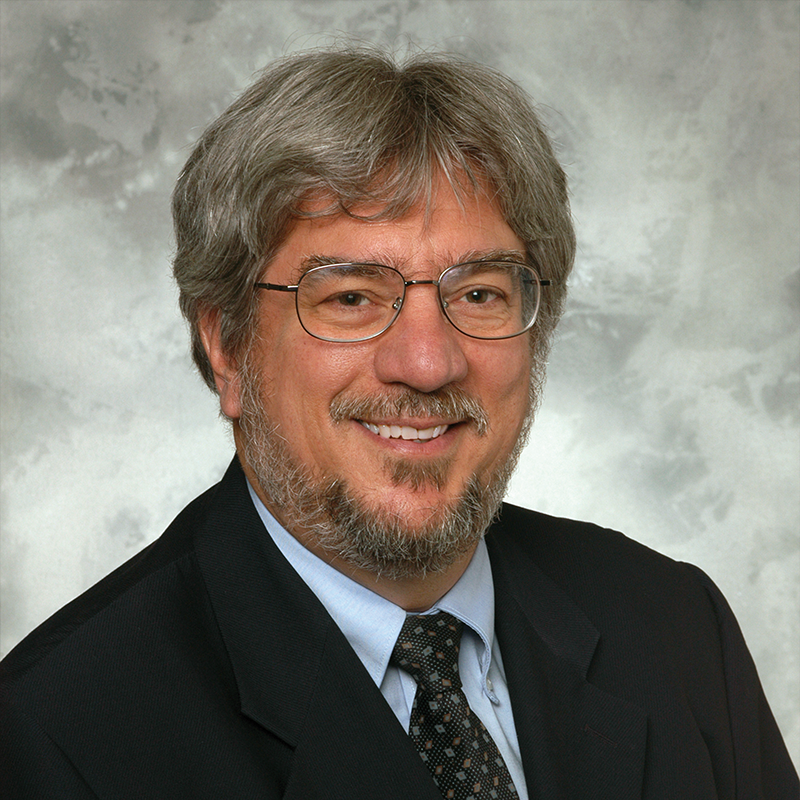 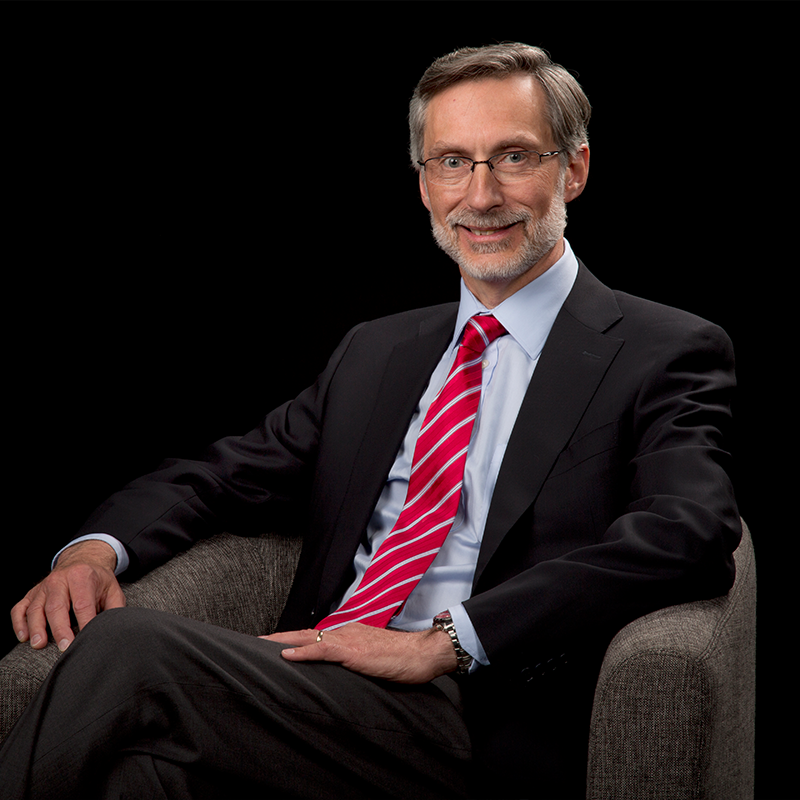 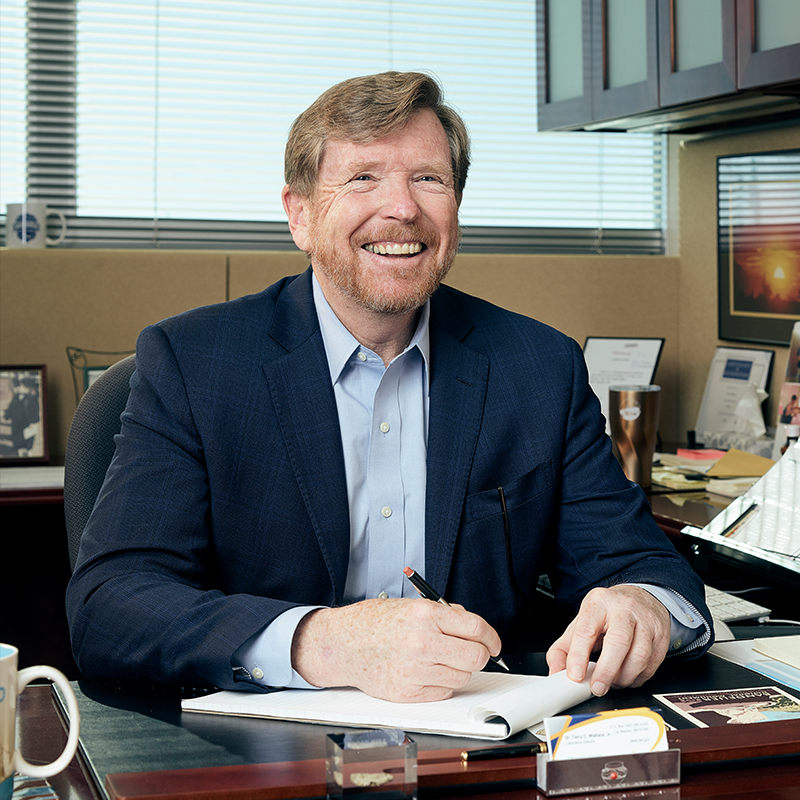 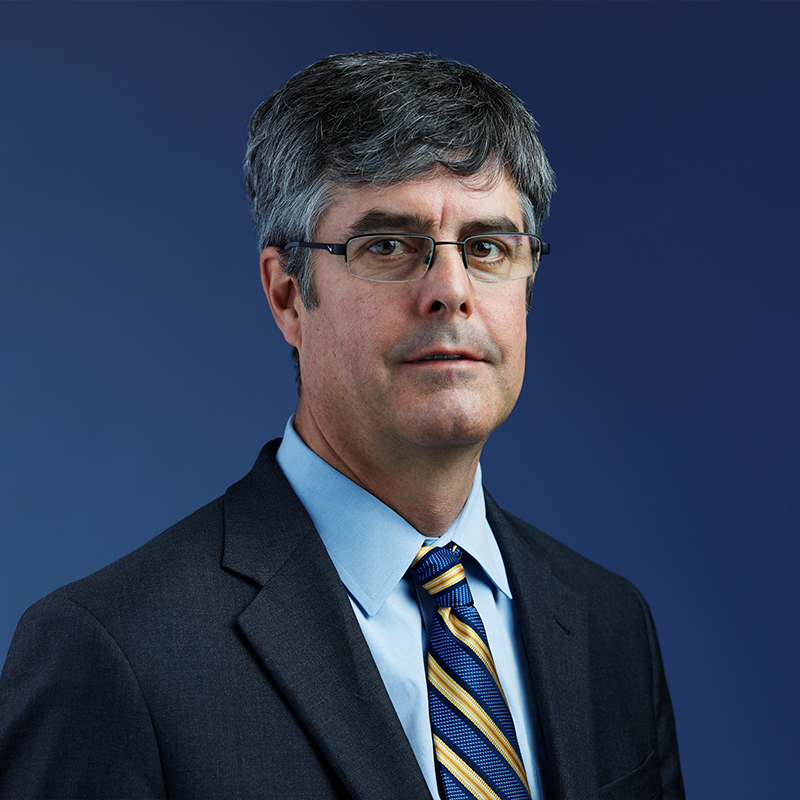